The heartland of feudal power during the Kamakura period and again in the Edo period, Kanto became the center of modern development.
Within the Greater Tokyo Area and especially the Tokyo-Yokohama metropolitan area, Kanto houses not only Japan's seat of government but also the nation's largest group of universities and cultural institutions, the greatest population, and a large industrial zone. 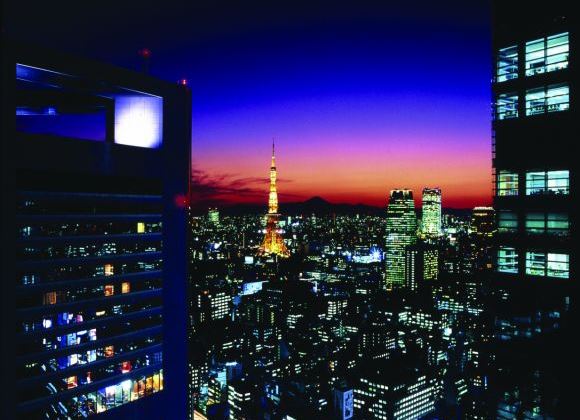 Tokyo 東京
The most populous metropolis in the world, it wuold be impossible to make a trip to Japan without wanting to stopover in this bustling city.  Filled with an extnesive culinary scene, street after street of endless shopping and entertainment like no other; the city has made its mark in each form of global news at some point in time.  Dotted with parks and museums, fascinating architecture traditional and modern, there’s something here for everyone. 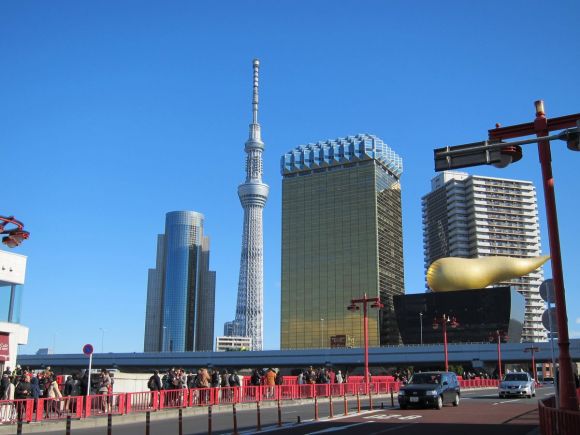 Yokohama 横浜
A century ago, Yokohama was a tiny fishing village.  In the mid-19th century, it grew into a bursting harbor and, as one of the few ports officially open to foreign vessels, the outside world’s portal to Japan.  In fact, it could be argued that Yokohama more than Tokyo represented the epicenter of Japanese culture at the time: Japan’s first Western-style bakery, brewery, photo studio, daily newspaper, public restroom, and cinema, among many other things, all debuted here.  Today, Yokohama ranks as Japan’s second-largest city.  Being part of the Greater Tokyo Area – it’s only a half-hour ride at most from downtown Tokyo by train, connected by seemingly endless sprawl – it’s a fun diversion for those who want to experience a city with a slightly different feel from the capital. 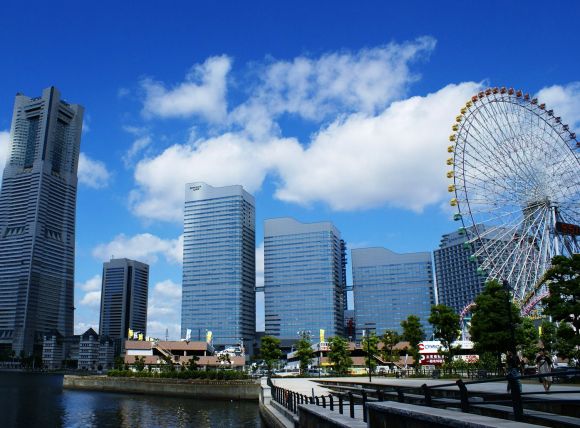 Nikko 日光
There is an old Japanese saying that goes, ‘You can’t say ‘kekko (perfect)’ until you’ve seen Nikko’ – a reputation largely driven by Toshogu 東照宮, the final resting place of legendary shogun Tokugawa Ieyasu 徳川家康 and hands down the most opulent shrine in all of Japan.  In addition to the shrine, there are more than enough worthy sights to keep a visitor occupied for several days here.  But that said, the launch of Tobu Railway’s direct Nikko Kegon Line makes it easier than ever to see Nikko in a single (very full) day trip from Tokyo. 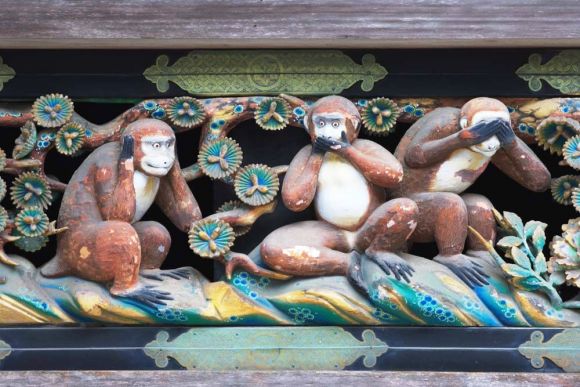 Kusatsu Onsen 草津温泉
Among more than 3,000 natural hot springs scattered around the country, Kusatsu Onsen, nestled in the northwest corner of Gumma prefecture, is considered one of the finest.  The town became well known about 120 years ago after Dr. Baelz, a medical doctor from Germany, found its hot springs to be very effective.

Yubatake 湯畑
This impressive natural ‘hot water field’ supplies Kusatsu with boiling water all year round.  Seven wooden aqueducts channel and simultaneously cool the water en route to the town’s many public baths, ryokan, and homes.  The fountainhead gushes up to 4,000L of piping-hot geothermal water per minute and creates a particularly memorable sight in winter, when the steam rising from the surface resembles that of a giant cauldron.  The gourd-shaped pool was designed by artist Taro Okamoto. 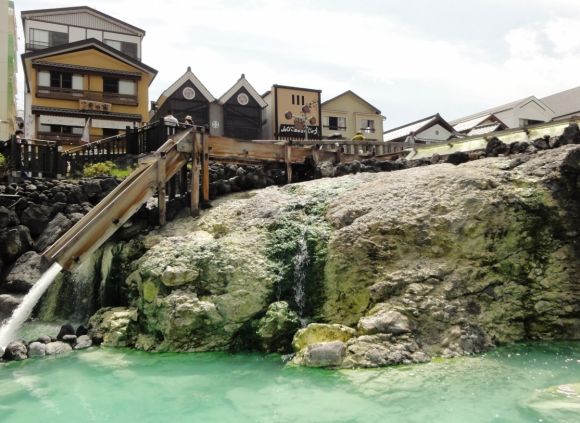 Hakone 箱根
Hakone has been a resort destination for centuries, and it remains one of the closest and most popular day trips from Tokyo.  Located high in the mountains, it is crisscrossed with scenic alpine train lines, cable cars, and ropeways.  It has about everything a vacationer could wish for: hot-spring resorts, mountains, lakes, breathtaking views of Mt. Fuji, and interesting historical sites. 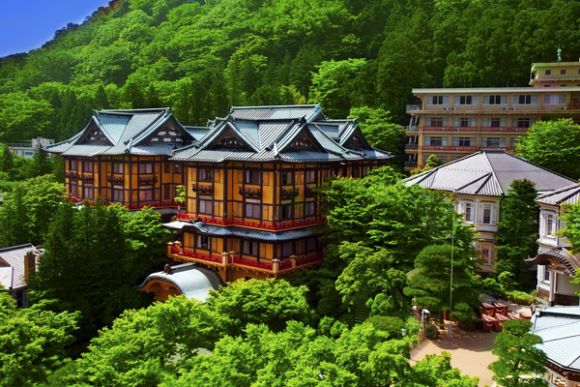 Kamakura 鎌倉
Known as a temple town within easy striking distance of Tokyo.  If you take only one day trip outside Tokyo, it should be Kamakura, especially if you’re unable to include the ancient capital of Kyoto and Nara in your travels.  Kamakura, established in 1192 by a warrior named Minamoto Yoritomo
​源頼朝, played a central role in Japanese history for the next 141 years. 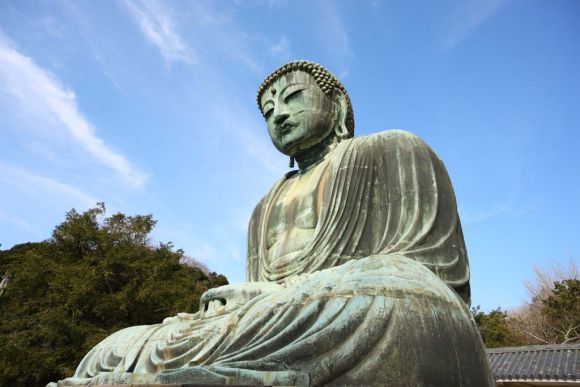 Mito 水戸
Kairaku-en Garden 偕楽園 is known as one of the three great gardens of Japan along with Kenroku-en 兼六園 (Kanazawa) and Korakuen 後楽園 (Okayama).  With more than 3,000 plum trees of 100 varieties and other seasonal plants including rape blossoms and cosmos, it is a place of relaxation for local people of all generations, from young couples to families. 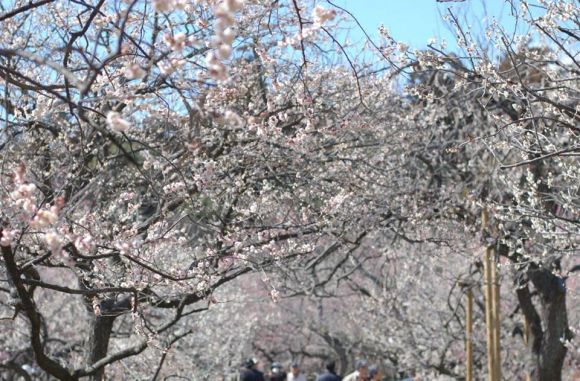