The vast majority of visitors to this corner of Japan content themselves with a stop in Hiroshima, but that historic city is only one of many sights this region has to offer. 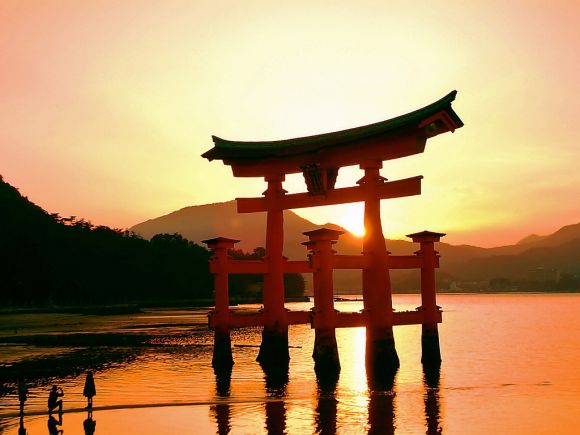 Hiroshima & Miyajima 広島＆宮島
Hiroshiam would undoubtedly be ‘just another city’ were it not for its unfortunate historical distinction.  On August 6, 1945, it became the site of the first atomic bomb ever dropped in human beings.   Hiroshima is also known for Miyajima, a tiny island that is home to one of Japan’s most famous landmarks, itsukushima Shrine 厳島神社.  Its huge red torii gate 鳥居rises straight up out of the sea.  This massive structure – at 16m tall, one of the largest of its type – was designated a UNESCO World Heritage Site in 1996. 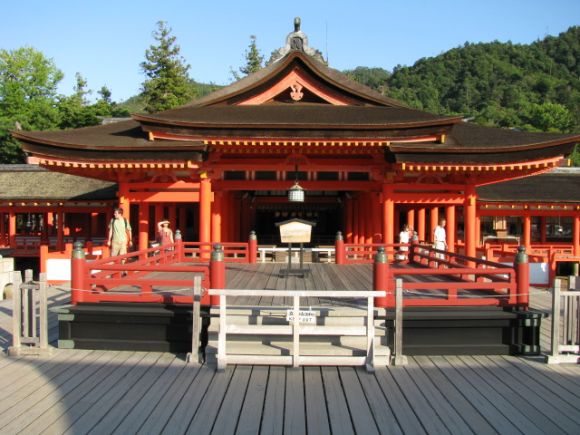 Can't wait for spring to come. - - - Onomichi 尾道, Hiroshima
Senkoji-koen Park 千光寺公園, one of the Best 100 Cherry Blossom Viewing Spots in Japan, is located at the back of JR Onomichi station, spreading from the top to the hillside of Mt. Senkoji-yama. Taking the ropeway to the top of Mt. Senkoji will allow you to see the entire city of Onomichi and the islands of the Inland Sea. There are nearly 10,000 cherry trees at the park. 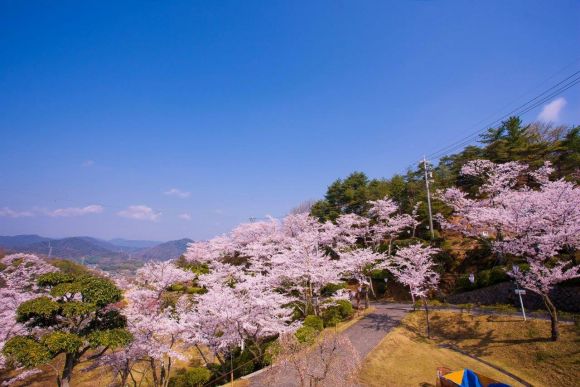 Okayama 岡山
Okayama is often described as the gateway to Shikoku, as the nearby Seto Ohashi bridge 瀬戸大橋 now whisks cars and trains across the Inland Sea in a matter of minutes, compared to the hour-long ferry ride it once took.  But you’ll be focusing the city itself here – it boasts what is considered to be one of Japan’s three most beautiful gardens – Korakuen 後楽園.

Kurashiki 倉敷
This is widely considered one of Japan’s most picturesque suburbs and lies just outside Okayama.  Its Bikan Historical Quarter 美観地区 is filled with warehouses that were used to store rice but have now been converted into shops and museums. Kurashiki escaped World War 2 largely unscathed, and as a result, many of the original buildings remain in beautiful condition. 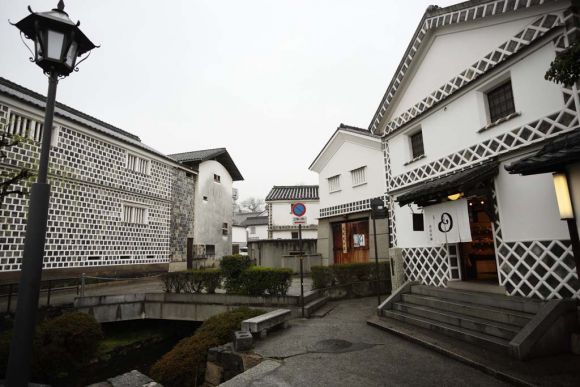 Can't wait for spring to come. - - -Kakuzan park 鶴山公園
Tsumaya castle ruins 津山城址 and Kakuzan park are situated in Tsuyama citty, Okayama prefecture.
The castle, build in 1616, was dismantled in 1873 at the beginning of the Meiji period.
The site has been transformed into a park called Kakuzan-koen in 1900, and over 5,000 cherry trees were planted. With the 45-meter stone walls which carved history as the background, cherry trees burst into full bloom in spring.
This place is one of the Best 100 Cherry Blossom Viewing Spots in Japan. 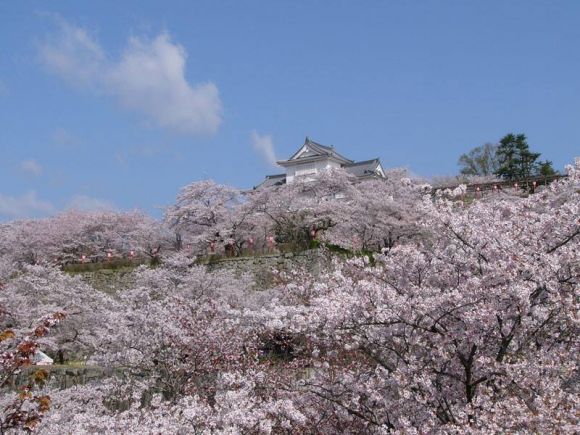 Matsue, Shimane Pref. 松江 (島根県）
Japanese are quite fond of Matsue, and a fair number of them choose to vacation around here.  It’s the adopted home of writer Lafcadio Hearn, who emigrated to Japan in the late 19th century and made a name for himself chronicling stories of Japanese ghosts, monsters, and gods.  This is why a visit to the Lafcadio Hearn Memorial Museum and Residence is an absolute must for nay visitors to the city. 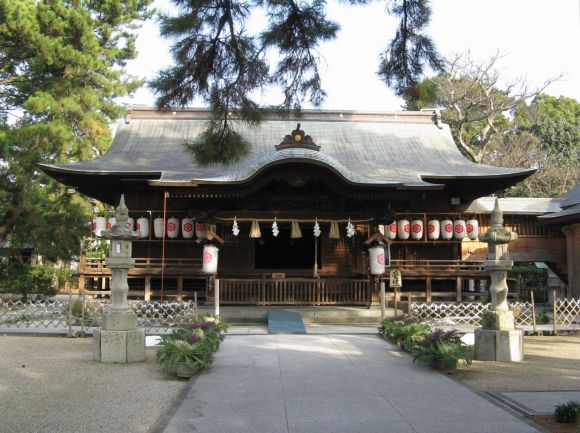 Shimonoseki, Yamaguchi Pref. 下関 (山口県）
Shimonseki is located at the far western tip of Honshu and famous for its blowfish.  Blowfish contains a very strong toxin in its organs and other body parts.  This is tetrodotoxin and you will die if you eat it.  It is extremely dangerous if prepared by anybody who doesn’t know how to cook this fish.  The Haedomari Market in the City is the only fish market in Japan that specializes in blowfish. 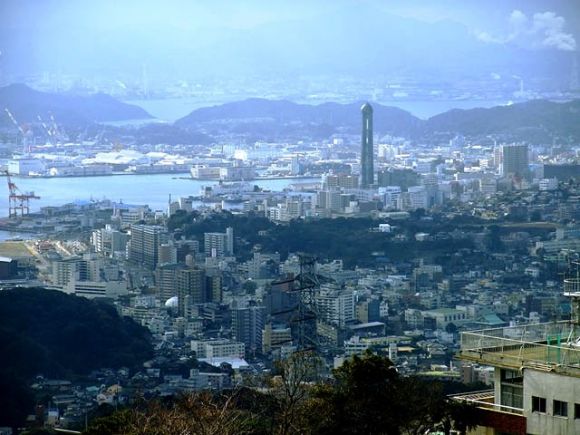